Royal Rangers Football Club, affiliated to the Delhi Soccer Association (DSA), was established by Edmund Evans Jones in 1994 with the vision to provide a channel for the youth to expand their energies in a rightful direction through football.

The aim is to spot and nourish the talent of young children who will eventually blossom into budding footballers thereby providing them an opportunity to obtain jobs.  Starting off as an initiative to bring the less privileged kids into the mainstream and later, rehabilitate juvenile addicts, RRFC has now become a name to reckon with.

The vision of the Royal Rangers Football Club is to become the flagbearers of Indian football by promoting the sport amongst youth in general, and in the grassroots in particular. It aims to nurture talent and provide them with ample exposure to become representatives of the Club and the nation. The Club has nurtured a host of super performers, including national level players. The team’s current talent pool has been hand- picked by the Club’s scouts from Delhi NCR. 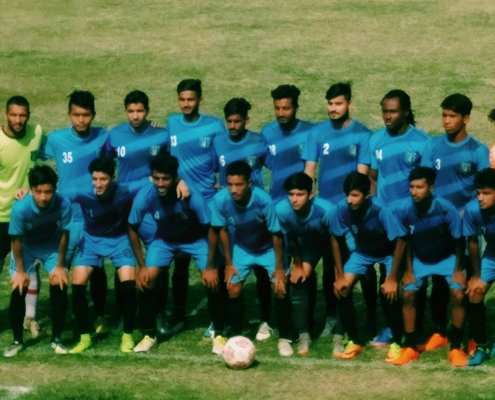 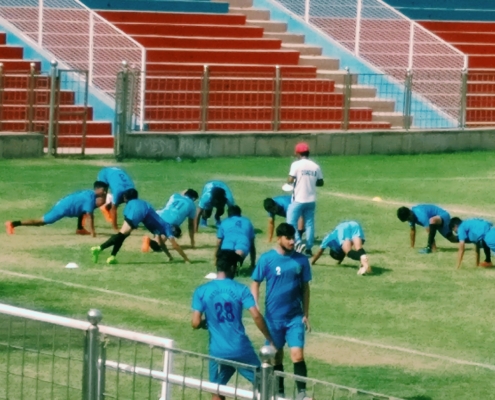 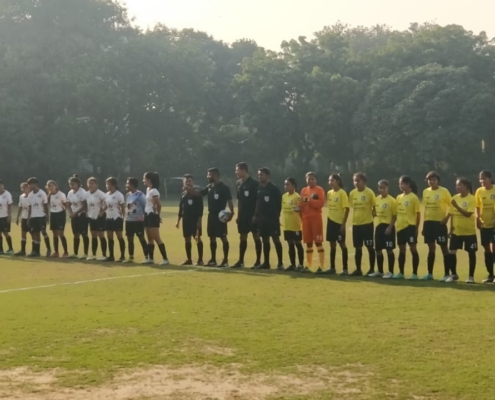 Become a fan
Scroll to top